Since English borrowed its alphabet from Latin, the pronunciation of individual Latin letters is close to that of English. The differences are mainly the vowels and a few consonants.

In singing, the distinction of long and short vowels is lost:

The distinction between a short or a long A in spoken Ecclesiastical Latin is how long the vowel is actually pronounced. The long A is simply held longer than a short A, Ahhhhhhh versus ah.

H = silent except the medial H in words like mihi, nihil, when it has a K or softened K sound

Sometimes one will see a “j” in Latin. Technically Latin has no letter J. It was introduced in the 13th century or thereabouts to differentiate between the vowel i and the consonant i. The consonantal i is like our y. “Major” in Latin is pronounced as MAH-yor. Until this last century, most printed Latin texts used the j to indicate the different sounds. Today the j’s are usually replaced with the more classical i’s. 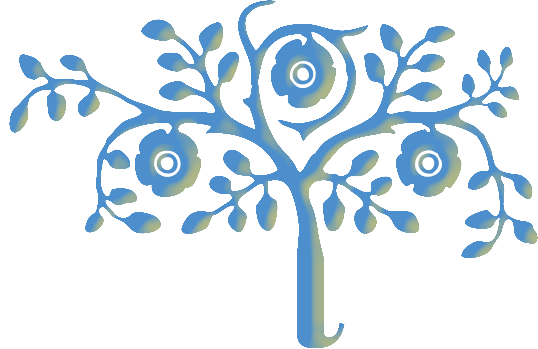